A missing University of Illinois Chicago student was found dead this week as her boyfriend, who was also reported missing at the same time, remains unfound, authorities said.

Natally Brookson, 22, was found dead Tuesday near Bryn Mawr and Lake Michigan, according to the Cook County Medical Examiner''s office.

Brookson''s body was pulled from Lake Michigan, according to police, who said her death was currently a "death investigation."

Her cause and manner of death remain pending further analysis, the office said.

Brookson, who lived in the city''s Edgewater neighborhood and was a senior psychology student at UIC, was last seen on April 30 in the 5500 block of North Maplewood Avenue in the city.

That same day, her boyfriend, 26-year-old Daniel Sotelo, also went missing. He was last seen near the Roosevelt Chicago Transit Authority station in the 0-100 block of East Roosevelt Road in the city.

Sotelo, who lives in the Pilsen neighborhood, is a grad student at UIC. 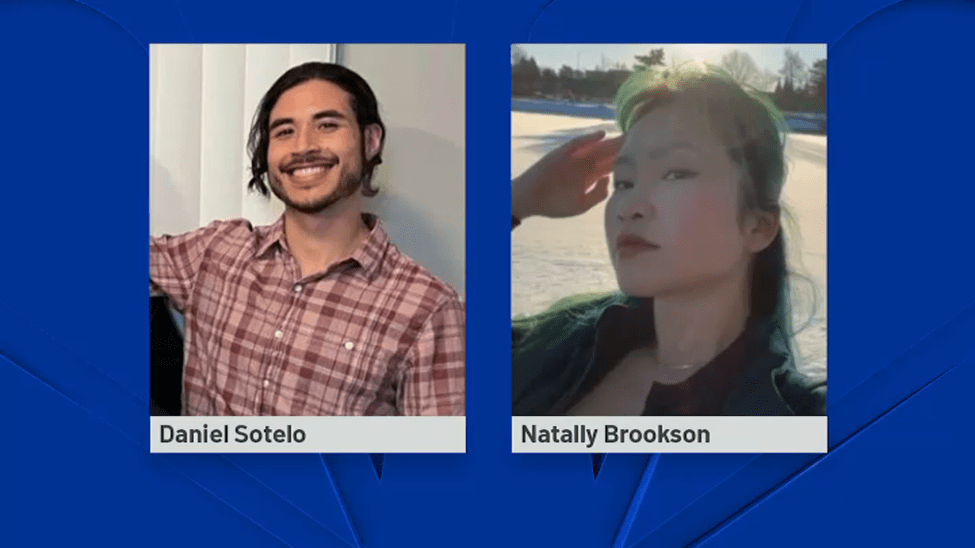